Don’t Look Now – with Nicolas Roeg, nothing is as it seems
Published by Selin Sevinç Bertero February 18, 2020 2:07 am 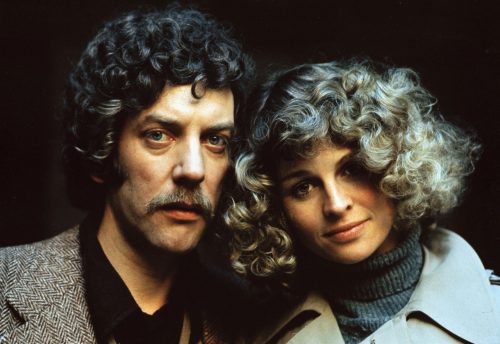