The Origins of Imagination in Ingmar Bergman’s Fanny and Alexander
Published by Selin Sevinç Bertero January 2, 2019 12:22 am 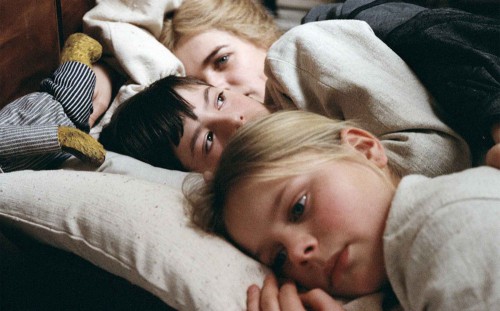