The Fits: An Allegory for a Distinctly Feminine Metamorphosis
Published by Selin Sevinç Bertero May 15, 2018 10:39 pm 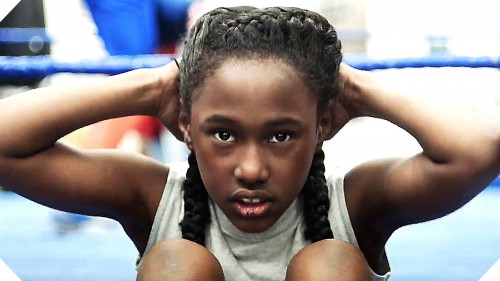